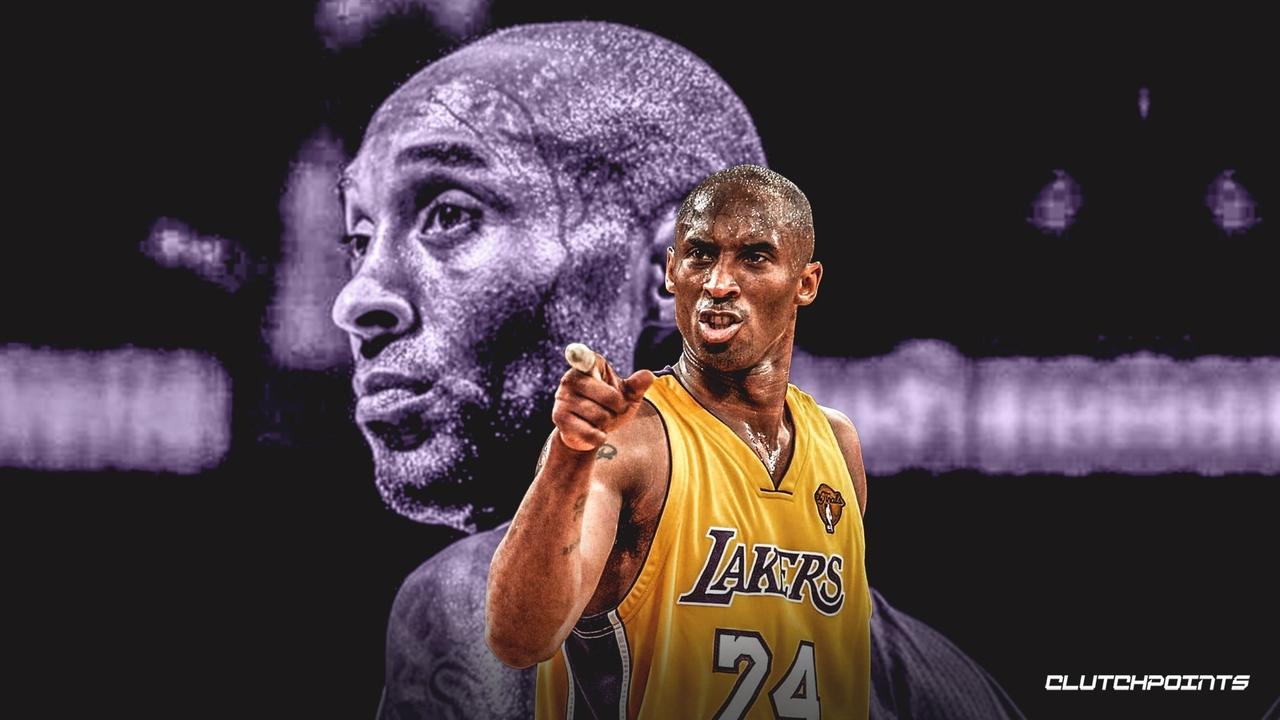 On January 26, 2020, the world lost one of the fiercest competitors and greatest basketball players we have ever known. As I reflect on the loss of Kobe Bryant and how sudden life can change, I wanted to share with you something I learned from a distance from Kobe Bryant.

When I was growing up, my favorite player was Michael Jordan. I still believe that Michael Jordan is the greatest player to ever play the game. But back then all I knew was what I saw on the court. There was no social media and 24 hours news outlets like there is now. With Kobe Bryant having that same killer instinct on the court I now understand why Michael Jordan was so great. It was a certain mentality that they had.

Unlike Michael Jordan, Kobe has been more visible off the court and beyond basketball. It was a few years ago when I started watching YouTube videos about his work ethic and determination. Just a few weeks ago someone asked him what motivated him to be the player he was. He said, “When I looked at Michael Jordan, Magic Johnson, Larry Bird, I wondered, ‘Can I be as good as those guys? I don’t know, but let’s find out,’” and he went to work to be his best self. It was that statement that planted the seed that would change my mentality. On Sunday when I heard of his passing, that seed burst like the beanstalk in the fairytale and I made some decisions about how I would live life from now on. From that place is where I want to encourage you. 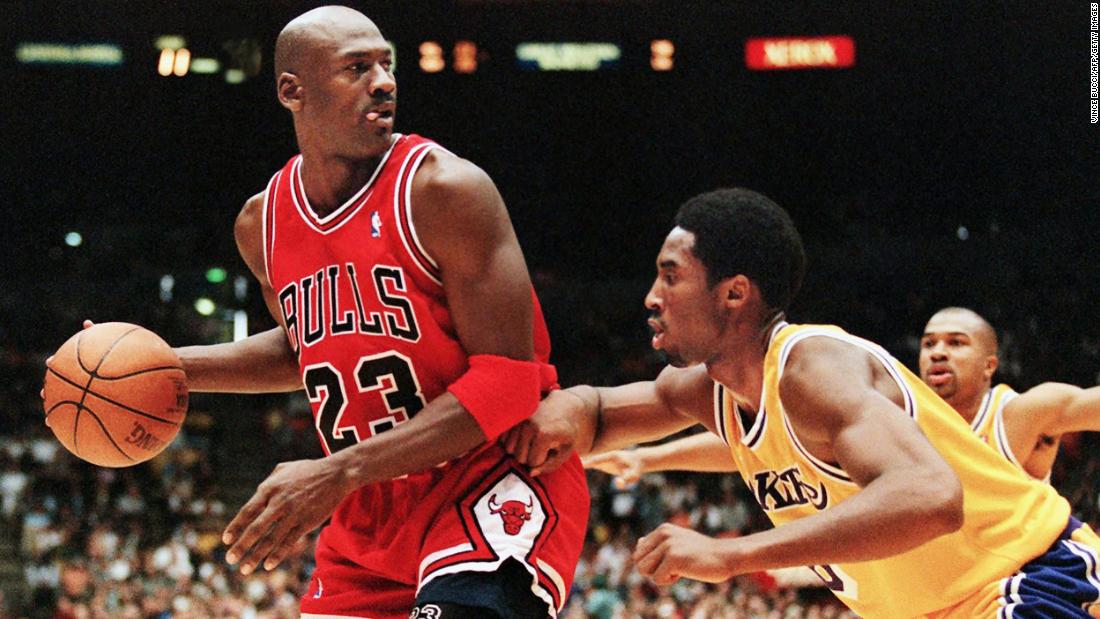 As some of you know, I am currently writing a book. This book should have been finished 3 years ago, literally. But I have self-sabotaged so much by doubting. Doubting people would read it, doubting people would like it, doubting it would make sense to people, just doubting. This also happened in other areas of my life where I would not give my all for fear of failure. Then I heard Kobe say, “Can I be as good as those guys? Let’s find out.”

I used to say I wanted to be the best therapist in Pearland. I want to be a best-selling author. I want to be the greatest husband ever. But now, my mentality has changed. I am no longer trying to be the best ‘whatever.’ My mentality now is to be MY best, to give my all to whatever I’m doing and then whatever happens after that happens. If I sell one book or 1 million, my focus is my best, not the book. Whether I become nationally known or only known by my family, I’m just focused on doing my best and then whatever happens happens.

I don’t really have BIG goals anymore. My biggest goal is to be the best me and see where I end up. That’s what I learned from Kobe Bryant. It reminds me of Michael Jackson. How crazy is it that one human born from one woman, just like all the rest of us, can create a life so impactful that the whole planet knows you?? I mean, these are regular humans like you and me. They are not X-Men or Avengers. No superhumans. How did they transcend “average” and become global? By having a Mamba Mentality. By making up your mind to give ALL you have to yourself and your world. By deciding to maximize what God gave you, which is life. All you can do is your best. If you do that then let the chips fall where they may. Global is not the goal, popularity is not the goal. Compete against yourself and become better than you were yesterday. It’s obviously not easy because if it were then everyone would be doing it. But whether you do it or not is only determined by you.

No one is born great. Greatness only comes after focus, discipline and hard work. Here are some of my favorite Kobe Bryant quotes:

“I’m reflective only in the sense that I learn to move forward. I reflect with a purpose.”

“I realized that intimidation didn’t really exist if you’re in the right frame of mind.”

“Pain doesn’t tell you when you ought to stop. Pain is the little voice in your head that tries to hold you back because it knows if you continue you will change.”

Haters are a good problem to have. Nobody hates the good ones. They hate the great ones.

And this last one is proven in his death - “It’s the one thing you can control. You are responsible for how people remember you—or don’t. So don’t take it lightly.”

Continue to lift his family and the families of the other people in the crash in prayer as they try to sort thru this tragedy. Please say a special prayer for all of the children impacted by these losses. 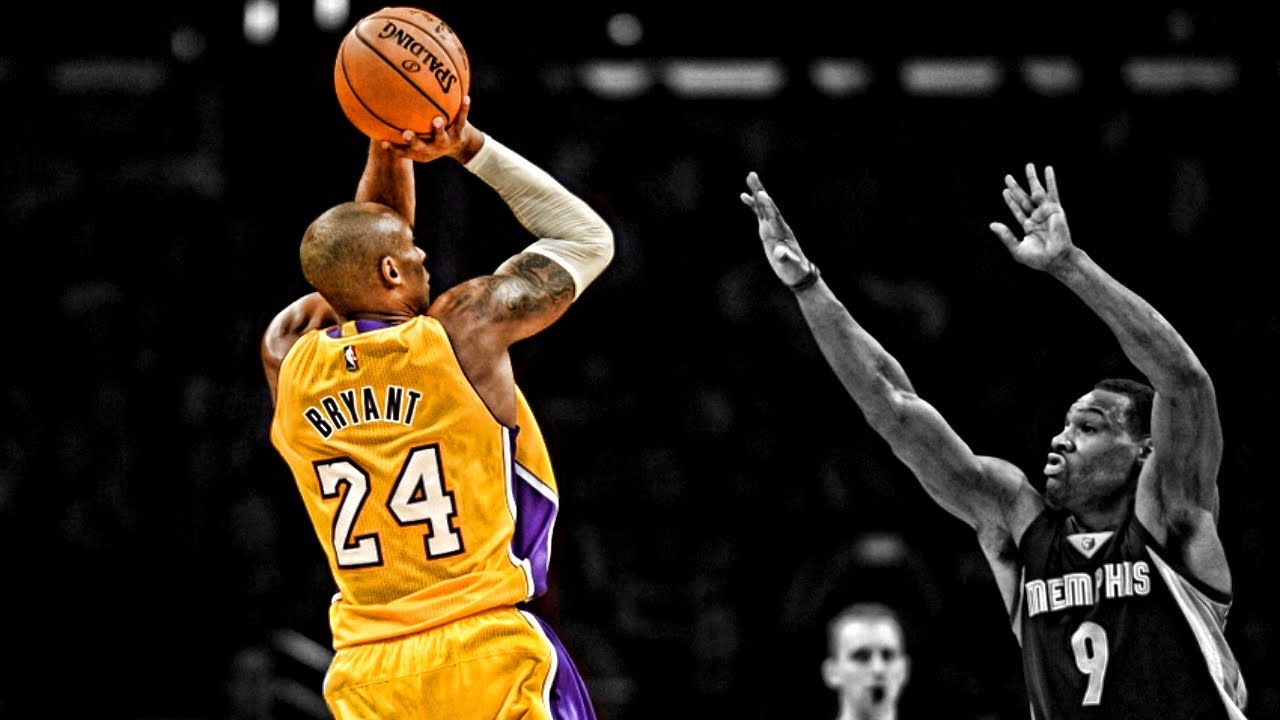 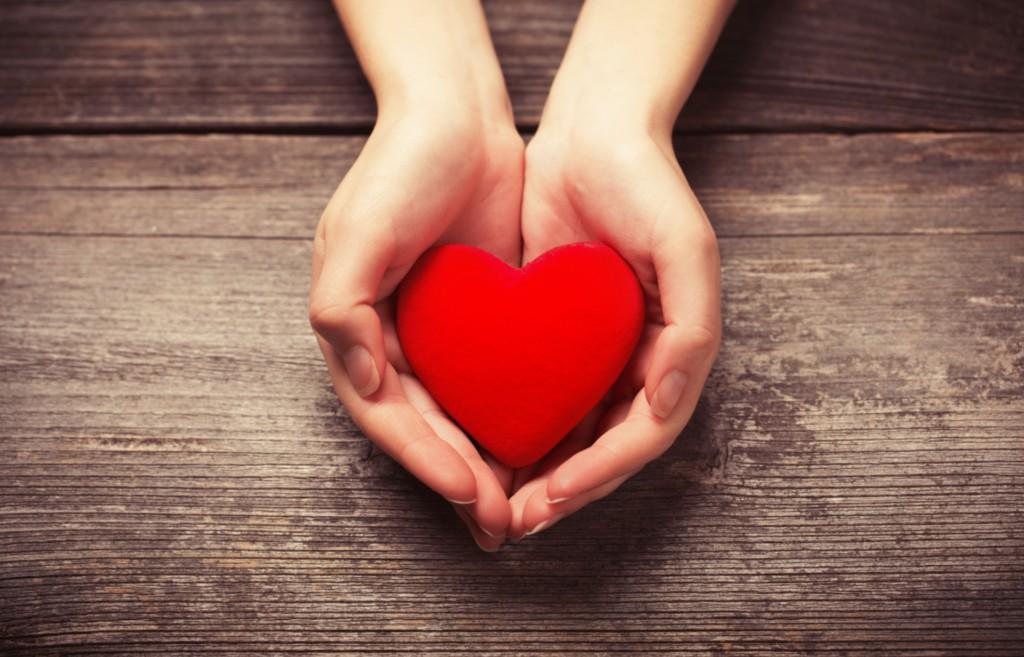 Thank you for signing up to stay in the loop