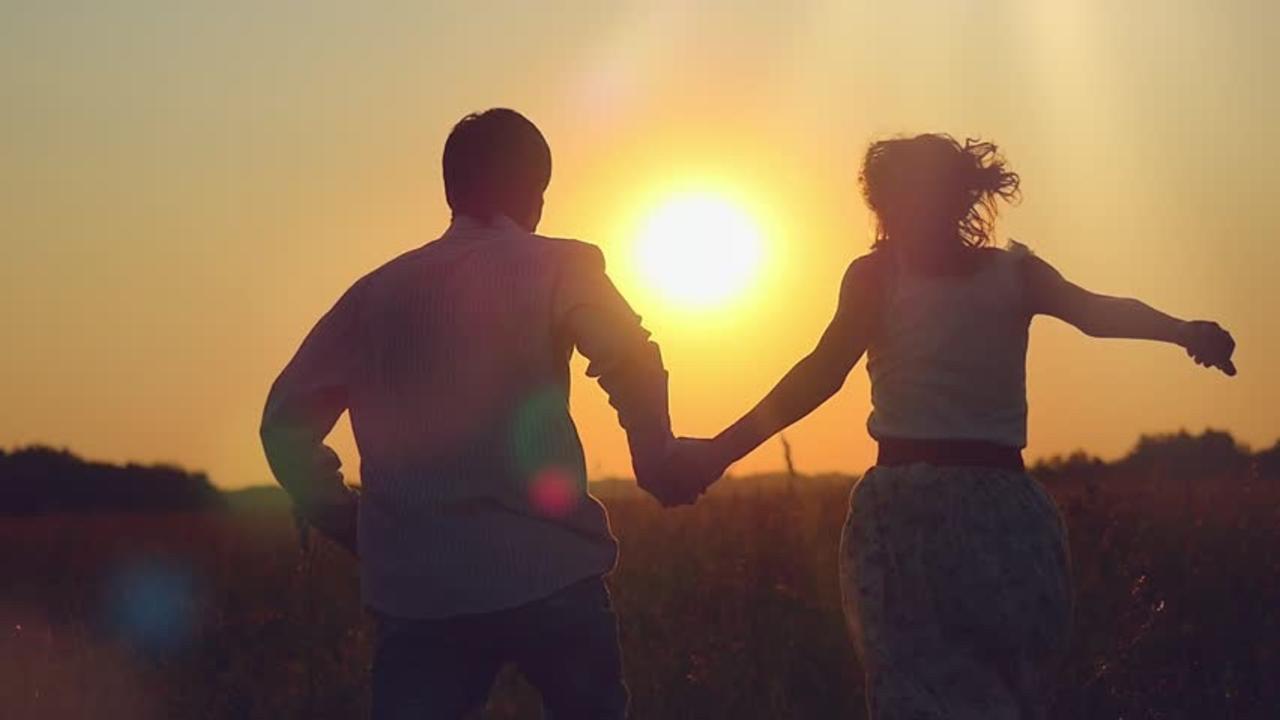 Most of the people that come to therapy are on the “worst” side of “for better or for worst.” I often ask, “what did you think ‘worst’ looked like?” The reality is that ‘worst’ is coming to visit every marriage and every relationship. It is not a matter of IF but WHEN will it come. Although everyone would agree that things will get hard at times in your relationship, most people are unprepared for what they say is inevitable.

Preparation is crucial to success in almost every area of life. It is alarming to me how often people are unprepared for marriage and yet they are sure it is what they want to do. No one makes the decision to get married because they love the difficult part. People get married for the potential benefit, ignoring the reality of how difficult it can possibly get as if ignoring it will make it less likely to show up. Trust me, worst is coming. And the truth is that it will come more than once throughout a relationship and marriage, but surprisingly, people still fail to prepare for the next “worst” arrival.

Two years ago when Hurricane Harvey hit Houston, most of us were unprepared for it. The following year, with even the hint of a hurricane, people ran to the stores to buy water, bread and other things to prepare for a possible hurricane. They did this because they remembered what happened the last time they were unprepared. I was watching a documentary on WWII. When the Japanese bombed Pearl Harbor we were not prepared. That kind of attack can never happen again because we remember the last time we were unprepared. 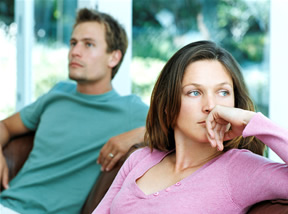 Last week I was about to head to work but when I went outside I saw that it was cloudy and dark so I went back inside and got my umbrella. Why? Because based on the signs outside it looked like it was going to rain and I wanted to be prepared for it. In the same way, if you want to be successful at marriage, you must prepare for worst. Every time worst shows up, you should be a little more prepared and learn something new to help you be more prepared next time. Even if you do not go to therapy, we live in an age where information is everywhere. You don’t know how to communicate? Learn. You don’t know how to show empathy? Learn. You can’t tell when your mate is in need? Learn. You do not know how to express your feelings in a healthy way? Learn.

Many of us (me included) grew up with faulty ideas and beliefs about relationships. We cannot choose the family we grow up in. However, as an adult, it is 100% your responsibility to grow and learn in a way that helps you live your best life. Your best life is not always pain-free, but it will ALWAYS include healthy relationships, starting with your relationship with yourself. You want to be a husband/wife but have you prepared yourself to be great at that role? Even if you are already married, if you never learned to do what you have signed up to do then you cannot blame anyone but you.

Some of the things you have to overcome needs to be worked out in therapy because the issue is deeper than the surface behavior you see. For example, you may think you have a communication issue when really it is a deeper issue of inappropriate self-worth that affects how you show up in the world altogether, not just communication. Sometimes trying to change your behavior instead of dealing with where the behavior comes from is like cutting off all the apples on an apple tree because they are bad instead of treating the roots of the tree. After all that work, maybe no more bad apples will grow, but more than likely they will. Dealing with the tree at its roots will address the core issue. In the same way, you have to address your core issues that affect your relationship. That is marriage preparation.

If you feel you could use more preparation for the difficult times ahead, I can help you prepare for what you are about to do.

Subscribe to notified when a new blog is posted.

GET THE FREE GUIDE

Enter your details below to get this free guide.